Duke and Duchess of Sussex attend the Mountbatten Festival of Music.

The Duke and Duchess of Sussex attended the Mountbatten Festival of Music at the Royal Albert Hall on Saturday night as they continue their final round of royal duties.

The festival brings together musicians, composers and conductors of the Massed Bands of Her Majesty’s Royal Marines. 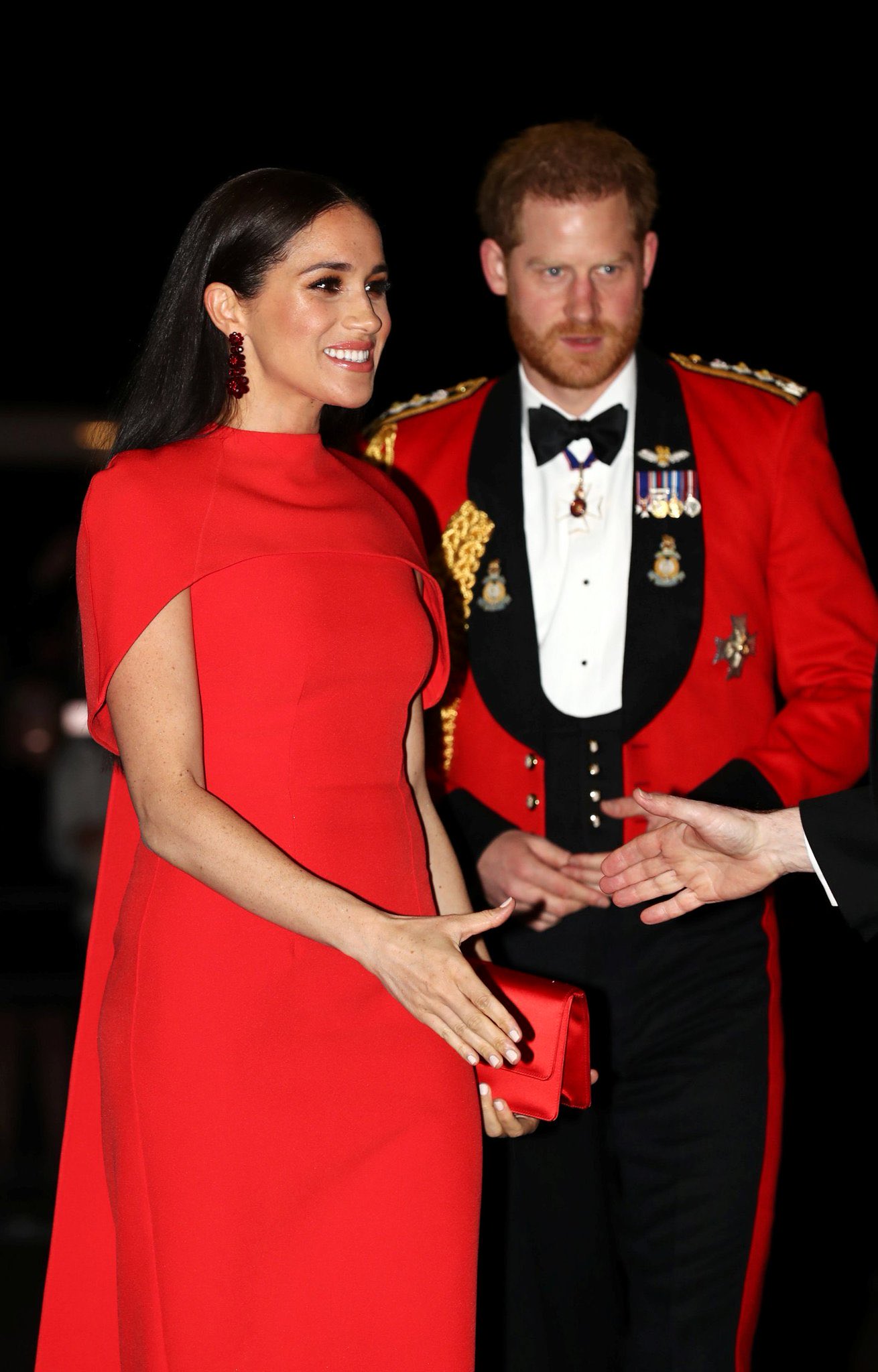 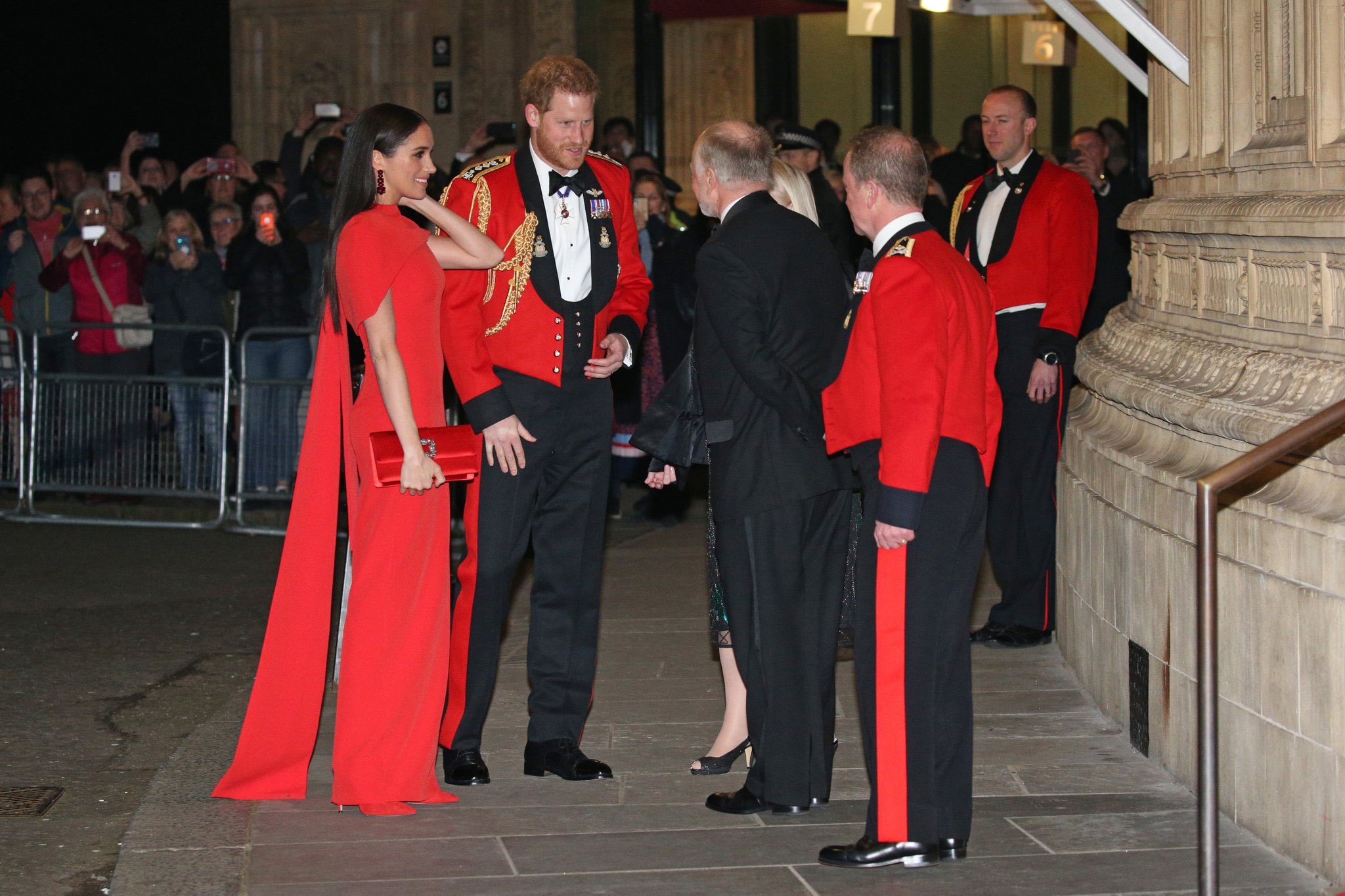 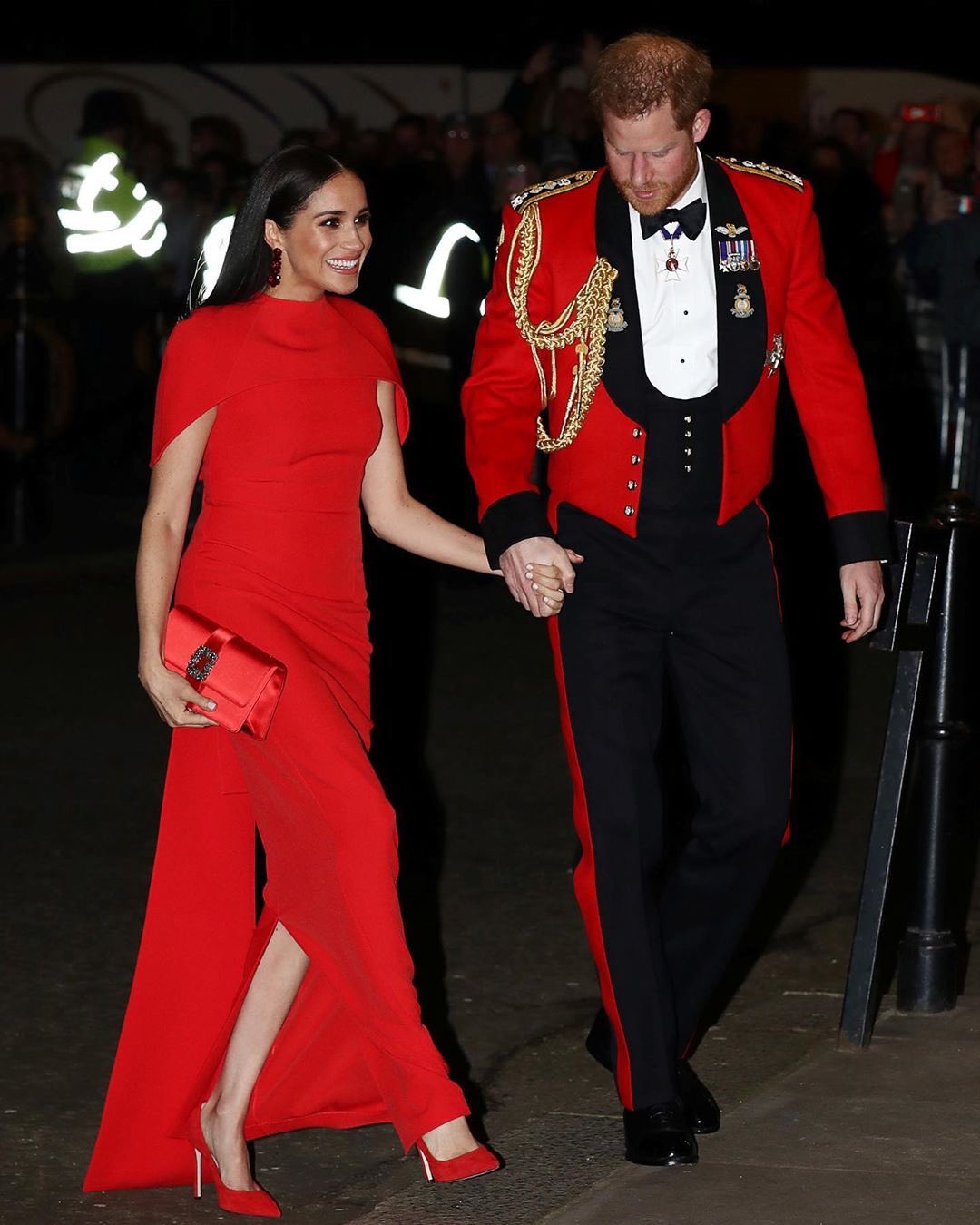 Prince Harry attended the Albert Hall event in his final role as Captain General of the Royal Marines.

You may also enjoy: We broke our promise to Harry