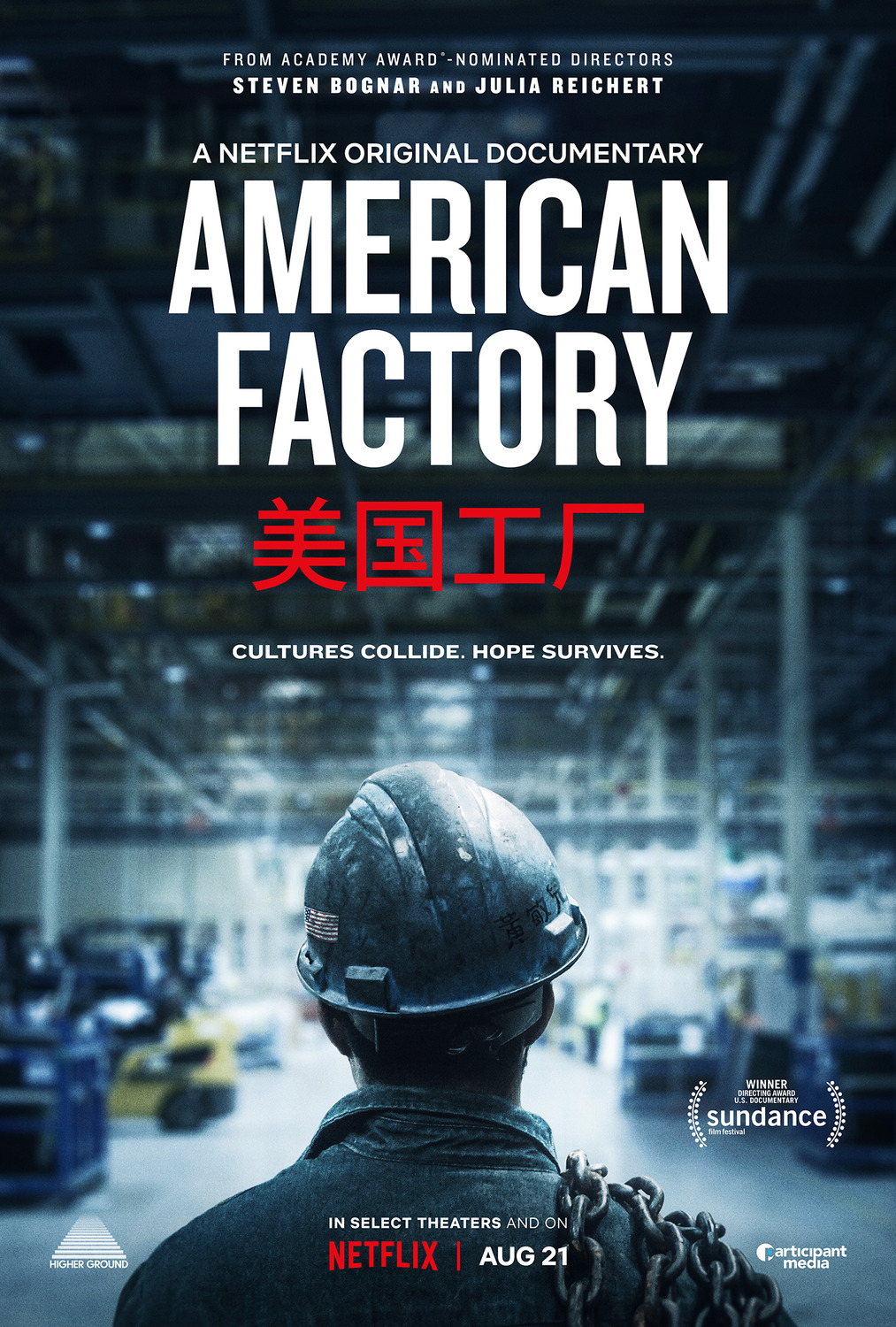 American Factory, directed by Julia Reichert and Steven Bognar, goes inside an abandoned General Motors plant that was transformed into an auto-glass factory by a Chinese billionaire, bringing a mix of hope and culture clashes to a blue-color Ohio town.

The former President and First Lady took to Twitter to congratulate the winners.

Congrats to Julia and Steven, the filmmakers behind American Factory, for telling such a complex, moving story about the very human consequences of wrenching economic change. Glad to see two talented and downright good people take home the Oscar for Higher Ground’s first release. https://t.co/W4AZ68iWoY

Congrats to Julia, Steven, and the whole crew on winning Best Documentary for #AmericanFactory, Higher Ground's first release! So glad to see their heart and honesty recognized—because the best stories are rarely tidy or perfect. But that’s where the truth so often lies. https://t.co/qtdNEw9H3f

The win comes a two weeks after Michelle Obama won her  first Grammy for the audiobook version of her best-selling memoir “Becoming.”