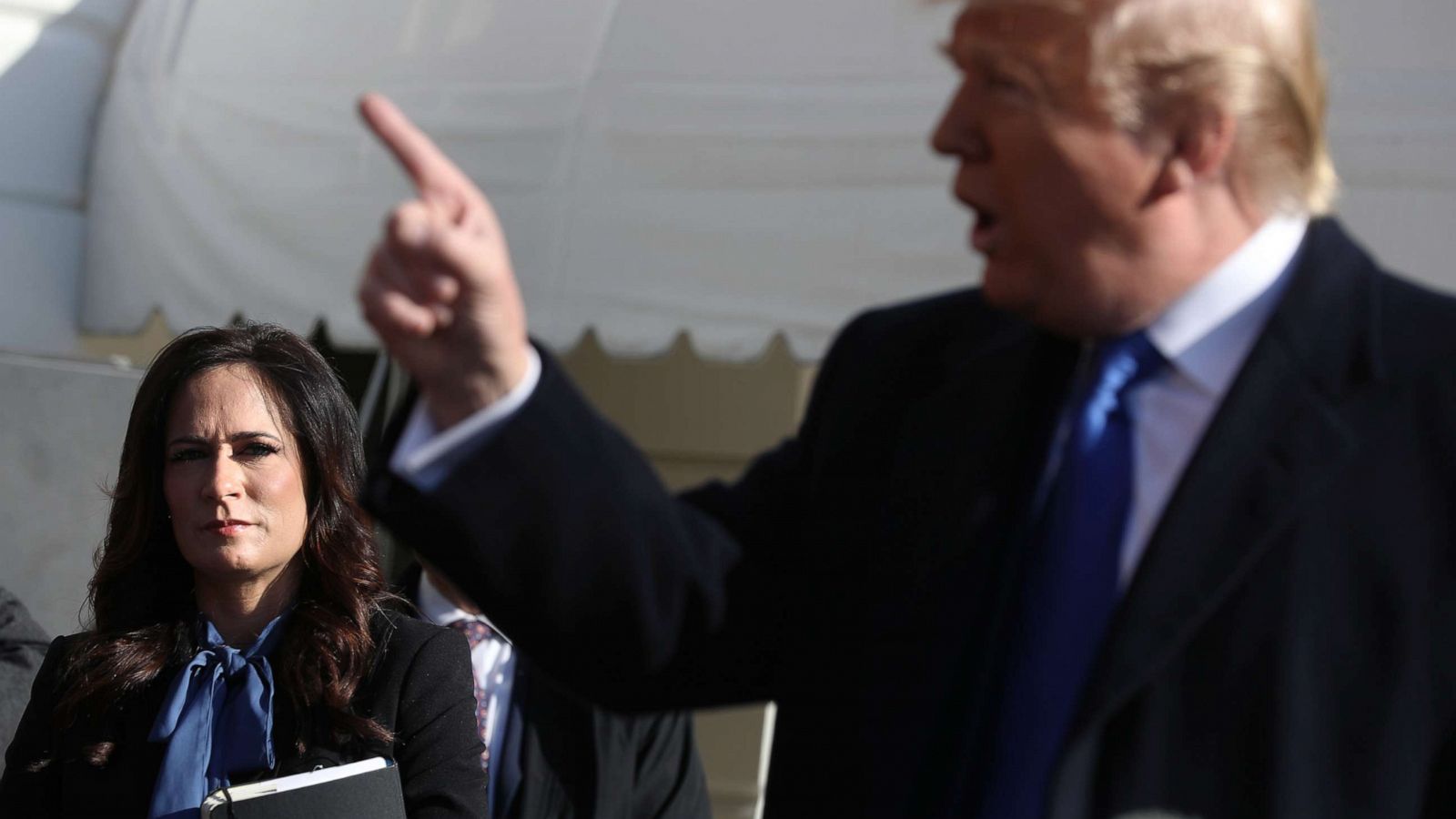 Grisham is leaving the role of  Press Secretary without ever having briefed the press.

According to reports, Grisham will be First Lady Melania Trump’s new chief of staff. She previously served in the East Wing as the first lady’s communications director.